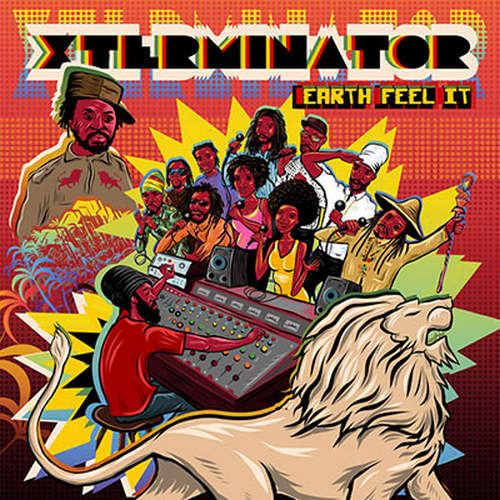 The Wailing Souls are back this summer with a new album recorded in Jamaica by Alborosie. “Back A Yard” will be available on August 28th, and the lead single, a remake of their 1992 hit “Shark Attack,” is out on July 31st. “Shark Attack” is also available on a 7-inch single with a dub mix on the flip.

Vinyl singles out in August will include Wayne Wade’s “Poor And Humble” and Keith Hudson’s “Nuh Skin Up,” both reissued for the first time since the early 1980s. Also, for Record Store Day on August 29th, the previously announced Xterminator “Earth Feel It” box set (limited to 1500 copies) and Black Ark Players “Guidance” 12-inch single will finally see release.

Finally, this fall, look out for big reissues from the Clive Hunt catalog, plus an all new horns instrumental album, the first of its kind out of Jamaica since the heyday of Channel One and Joe Gibbs.