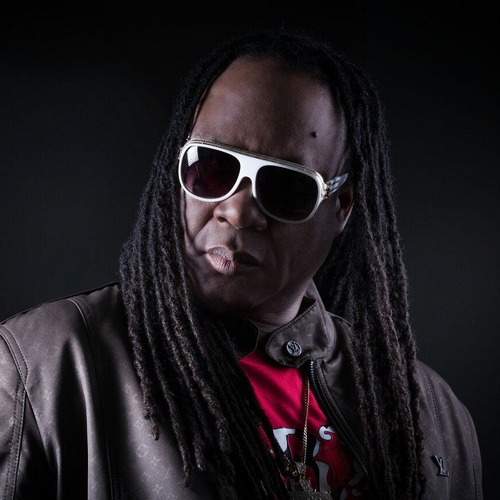 “This song is about a relationship where she’s the woman of his dreams who became a reality. This woman is definitely not the average girl; she’s wife material,” the artiste explained.

Since its release, the track has been receiving tremendous feedback and getting major plays all around the world. The accompanying music video, directed by Nordia Rose, was shot in various locations across Kingston.

Anthony Red Rose is no stranger to the industry, having graced the airwaves since the 1980s. A veteran musician known for classic hits such as “Under Mi Fat Thing”, “Borderline”, “Tempo”, “Can’t Knock Me” and “Worries Again”, the artiste has certainly not slowed down, even with an extensive catalogue and over four decades of artistry under his belt. His more recent works include the 2019 EP “No Limit” which was produced by Lenky Marsden, as well as tracks “Sorry Eyes” (produced by Hopeton Lindo), “Smile” featuring Busy Signal (produced by Kirk Bennet) and the self-produced “One Race.”

With his new music, the artiste is hoping to reach younger audiences as well as inspire current and upcoming young artistes to create authentic music that can be enjoyed by a wide audience.

“Music like this is really not being made anymore, so it’s like a wake up call to the youngsters to start putting out music like this. Now is their time to make classics,” the artiste expressed. Expect some surprises in the near future, including new productions currently in the works with a few soon to be announced top singers.

“Sweetest Romance” can be found on the Karma Riddim EP and is available for purchase and streaming on major digital platforms.