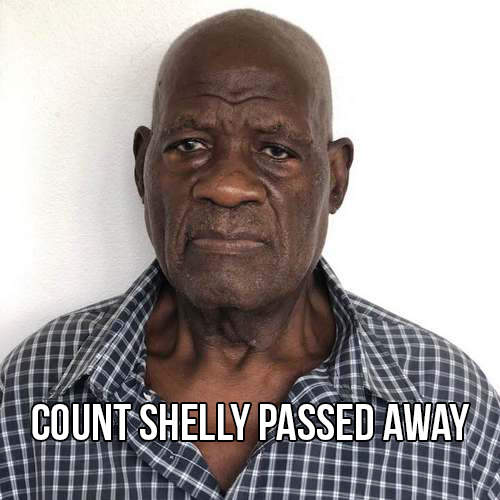 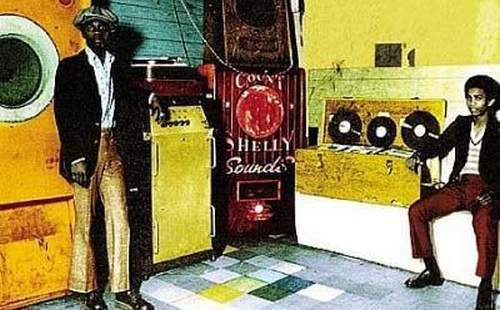 One of the icons of reggae music industry, Count Shelly, passed away at the age of 88 on Sunday August 17th 2020.

Born in 1932, Count Shelly was a UK based Sound System operator and record label owner. Real name Ephraim Barret, he moved from Jamaica to Swindon in the UK in 1962 before relocating with his sound to North London. In the early 1970s he was the resident DJ at the Four Aces Club in Dalston East London. His continued connection with artists like Pat Kelly, Ken Boothe, I Roy and Johnnie Clarke inspired him to launch his own record label. And thus, in 1972, he formed the Count Shelly record label and in 1975 started Third World Records. In the period 1972-1975 more than fifty roots and lovers singles – mostly of Jamaican origin – were issued on the Count Shelly record label.

Initially the Third World label was actually Jamaican and owned by Sid Bucknor, but was taken over by Shelly as a UK outlet in 1975. Involved in the transaction was Count Shelly’s friend, the great producer Bunny “Striker” Lee. The eventual catalogue eventually yielded over sixty albums and around 140 singles, the majority of which were either Bunny Lee productions or sourced by him from Jamaican connections.

As the 1970s moved on Count Shelly relocated his operations to New York and eventually his Super Power Records in Brooklyn became the reggae shop of choice through the dancehall and digital eras, a meeting place for the movers and shakers of the time. The shop became notorious as the scene of the shooting incident between deejays Super Cat and Nitty Gritty. Becoming tired of NYC and business there, Count Shelly relocated back home to Jamaica and around 2008 Super Power closed down due to financial problems. In Jamaica he then ran a restaurant and cook shop.