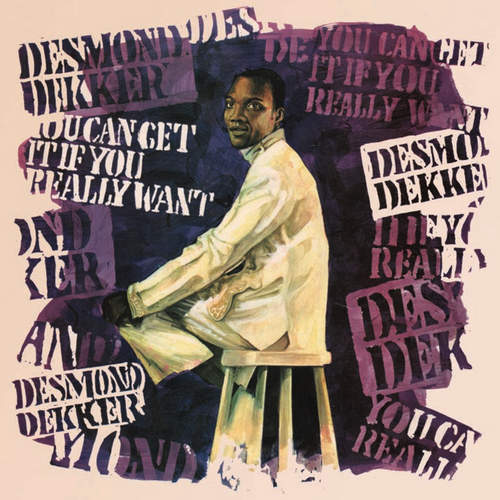 On 22nd August 1970 Desmond Dekker breached the UK chart with the track “You Can Get It If You Really Want”. This seminal hit, written by Jimmy Cliff, is one that we all know and love! After entering the chart, Dekker’s version went on to peak at an impressive no.2, 6 weeks later.

Exactly 50 years later, Trojan Records is celebrating this anniversary with a brand microsite (dekker.trojanrecords.com) that is online from Saturday 22nd and will tell the story of the track. Fans will also be able to take part in a fun quiz and once completed will gain exclusive access to a rare and unreleased Desmond Dekker track recorded in 1968.

Born Desmond Adolphus Dacres in Kingston, Jamaica, Desmond Dekker was truly outernational, as he scored with a run of global chart hits that few Jamaican performers have since equalled. A musical pioneer whose career has been consolidated by the moment he signed to Trojan and gained his first solo best-seller, “You Can Get It If You Really Want”.