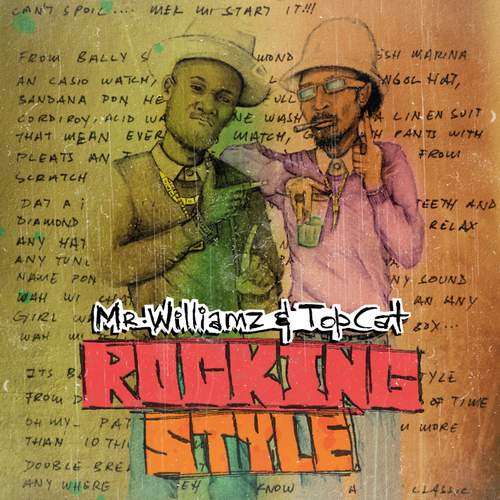 Known by Reggae fans worldwide, Mr. Williamz has collaborated with various legends in the scene such as Chronixx, Damian Marley, Shy FX and more. Having emerged onto the Reggae scene in 2008 with his debut single “Babylon In Helicopter”, which brought him chart success in America and Germany, it led to him becoming BBC UK artiste of the year, cementing himself as one of the UK’s top Reggae artists. He recently dropped “Lyrics Collection”, the first release off of his forthcoming album due for release in September, which is followed by the second single “Rocking Style” for which he linked up with Top Cat.