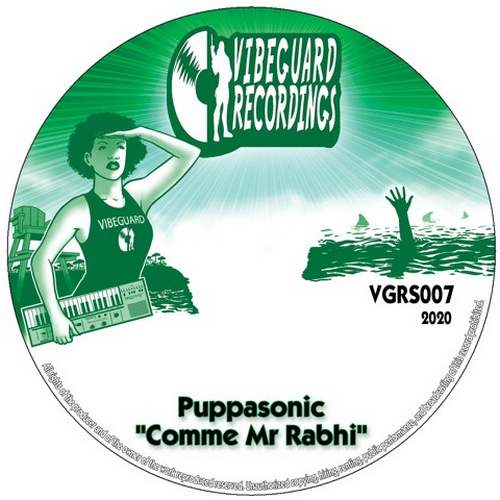 Puppasonic’s “Comme Mr Rabhi” is the latest single released by the French label Vibeguard Recordings. The song with solely French lyrics comes on the fresh original “Mac’s Bubble” riddim, which has been built by Lab.

“Comme Mr Rabhi” sees Puppasonic aka Mad Monkey – an Raggamuffin MC from France whose known for his fast style chatting – delivering lyrics on the return to the roots, take the key to the fields and change of life. The vocal cut is accompanied by the version of the riddim.