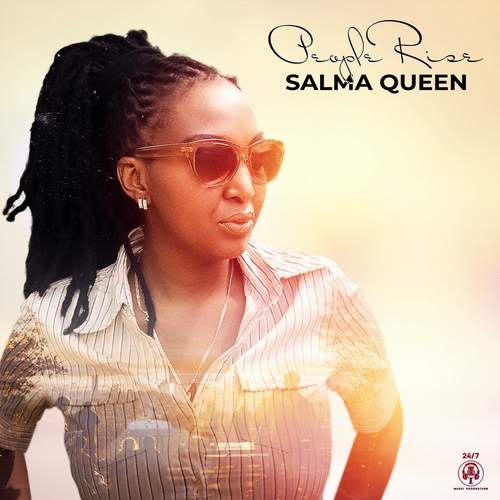 Salma Queen has been bringing her smooth melodies and infectiously upbeat rhythms to the world for over twelve years now. The singer has collaborated with numerous top players on the worldwide reggae scene and performed at a number of major East African and European Festivals.

She’s released two well-received singles on streaming platforms that have seen her grow a steady following worldwide. The first “Chant A Prayer” was put out back in 2019. The empowering reggae anthem is a motivational track inspiring listeners to embrace their inner power. The second single “Cheza Reggae Music” is brimming with positive vibes and acts as the perfect chill track for anybody needing a little pick me up. She was also featured on the compilation album “Irie Riddim”. Salma Queen is currently working with 24/7 music production on their project “Steppers Riddim”, a compilation project featuring a number of emerging reggae acts.