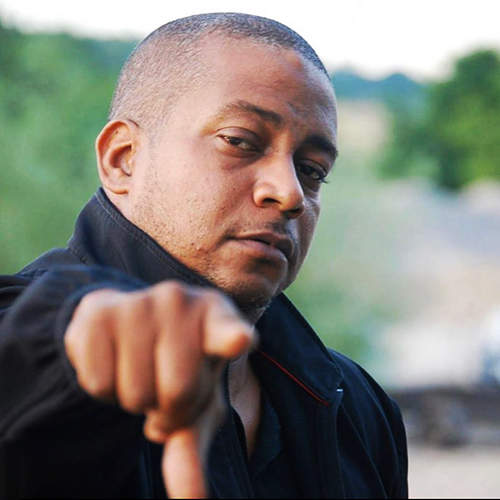 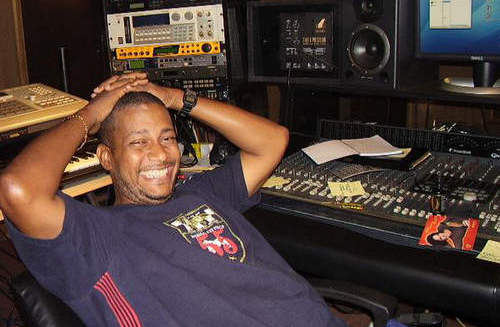 Musician, audio engineer, producer and record label owner Barry O’Hare, who – in collaboration with Dutch record label RUNNetherlands – launched successful music careers of artists like Tanya Stephens, Mikey Spice, Prezident Brown and Daweh Congo, died of Covid-19 on Saturday 19 September 2020 at the University Hospital of the West Indies, in St Andrew, Jamaica. The 56-year-old Barry O’Hare had an underlying sickness which in combination with Covid-19 caused his death. Rest in everlasting peace!

Barry O’Hare began his musical journey at an early age. Son of a minister of religion, he attended Vaz Prep School in Kingston where he started piano lessons. By age nine, he was playing piano in his father’s Pentecostal Church, and the organ by 11.

He always wanted to be involved in music and audio engineering. He even went to work as an engineer at Club Caribbean hotel in Runaway Bay, St Ann for free, just to gain an insight into the music business.

Then it was his cousin Stephen Stewart, who had gotten into the music industry working with Bob Marley at Tuff Gong, who gave him a call that would change his life forever. He told him about a new studio that was going to be opened in Ocho Rios, Grove Music Recording Studio. Barry O’Hare met the owner Karl Young in 1987 and was offered the job as an assistant, and within two months he was doing all the recordings. He successfully assisted Courtney Cole (of Roof International) as both an engineer and a session musician, and in the early 1990s he set up his own label X-Rated Records (later renamed World A Muzik). Apart from his own artists he has worked with Third World, Steel Pulse, and Burning Spear. He was engineer for the latter’s Grammy-winning album “Calling Rastafari” in 2000.

Besides working in the studio, Barry O’Hare was engineer for Shaggy for 10 years during his worldwide tours and also worked in this capacity for Sean Paul and Beres Hammond. In 2018, he was recognised by the Jamaica Reggae Industry Association (JaRIA) for his contribution to the growth and development of reggae music. 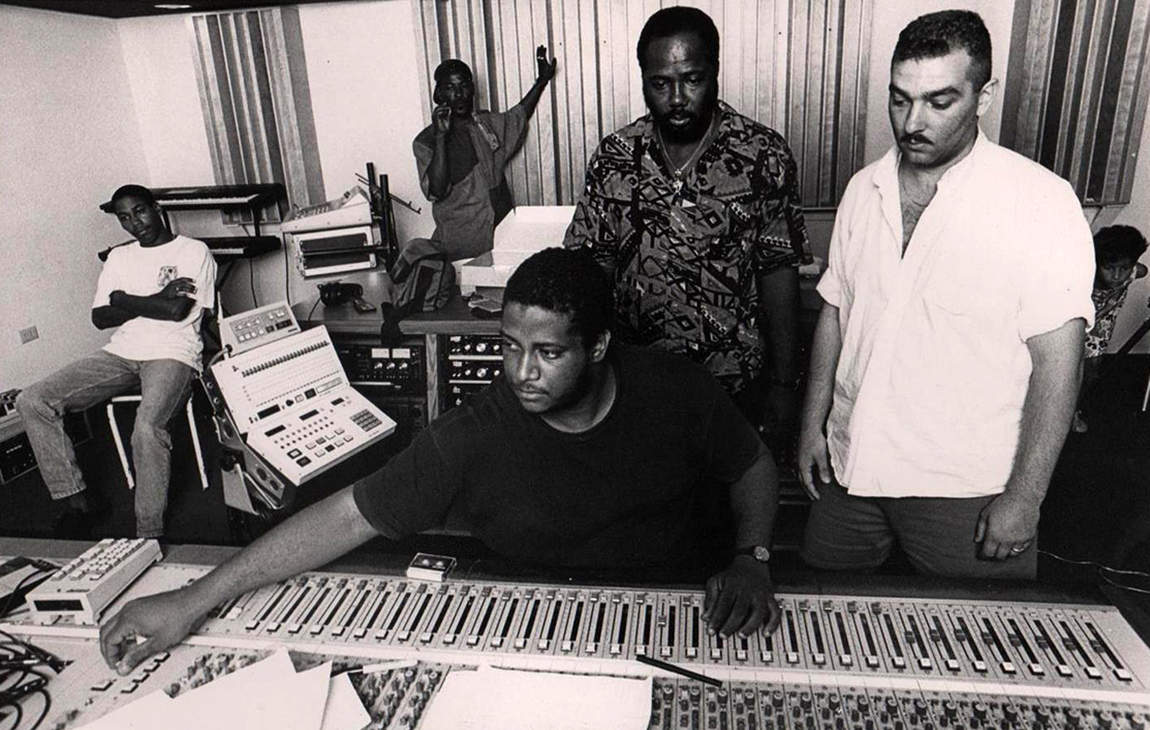