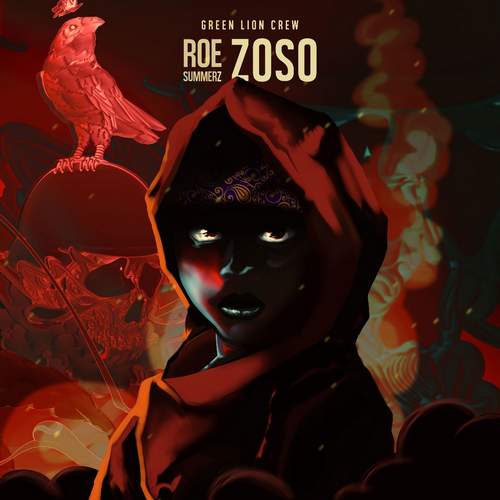 “ZOSO” is the second collaboration between US producers Green Lion Crew and upcoming Jamican vocalist Roe Summerz. “ZOSO” or “Zone of Special Operations” are the controversial roadblocks in Jamaica designed to fight crime. Similar to martial law in America, it’s a complex issue leaving many to wonder, do they help stop violence or just terrorize the youth? The single is digitally released by Ineffable Records.