Jahbar I – Who You Are | New Single 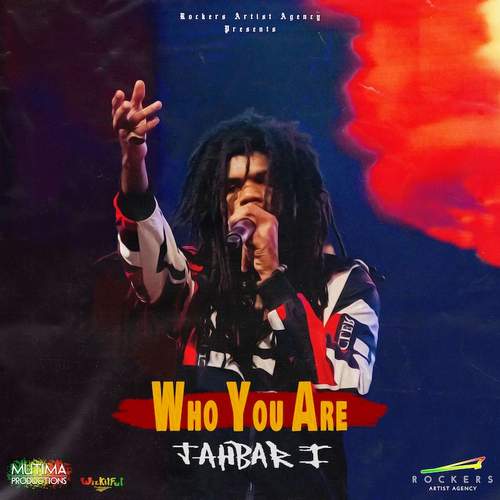 NEW SINGLE
JAHBAR I – WHO YOU ARE

Jahbar I is the son of one of Jamaica’s most respected musicians George Miller aka ‘Dusty’ Miller who’s known as the drummer and bandleader of the legendary Firehouse Crew. The fast-rising young Jamaican singjay is the next artist who has voiced the “Hungry” riddim, which is produced by Dutch drummer/producer Freddy Poncin of Mutima Productions. The first cut, “Don’t Ask Me Why”, done by Fy-Aado and issued in the spring of 2019 by Rockers Artist Agency, is now followed by Jahbar I’s “Who You Are”. The song once again makes clear that he’s an absolute powerhouse of a talent, capable of doing anything necessary on a track.