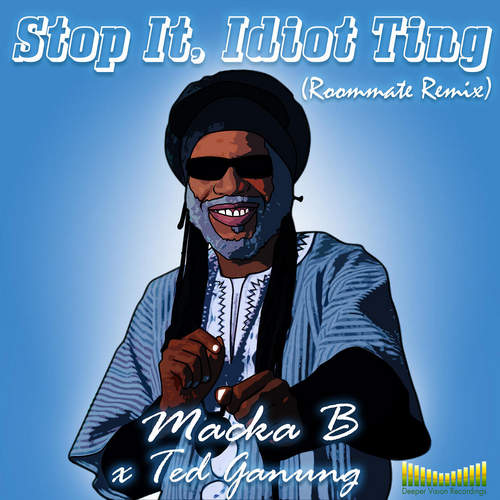 California based artist Roommate (Justin McCauley) has a musical career that can be described as prolific and ever changing. After self releasing his first solo album (“Dubfunk Vol. 1”) in 2003, he quickly gained musical notoriety in the US counter culture. When dubstep first hit the US streets, Roommate was quick to find a love and understanding for the music and began production. Joining forces with L.A. based artist and long time friend No Thing, the two formed Babylon System which contributed to many of the early US dubstep releases such as “50 Blocks Away”, ” Examination of Time”, and “Loaded” to name a few.