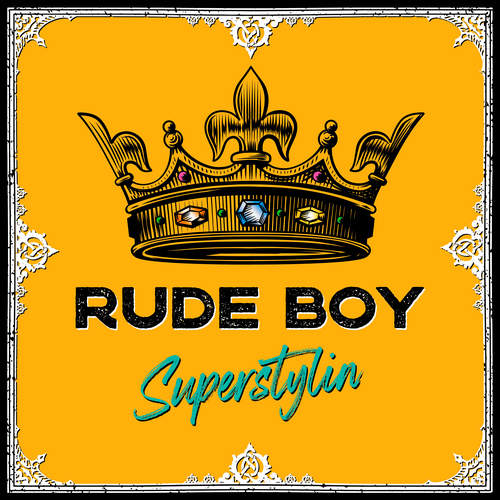 Kardi Tivali is a very young and talented Jamaican singer who worked with Gappy Ranks and a few others. He is on the cutting edge and certainly going into the circle of top class Dancehall singers in Jamaica. It’s British born and Brooklyn-based music composer, producer and writer Lee Groves, who has teamed up with Kingston-based Jamaican singer Kardi Tivali to become Rude Boy.

Their first project is a cavernous excursion into deep dance a dub, with a chill and bubble-soul going into perfection with “Superstylin'”, a rendition of the classic song by English electronic duo Groove Armada, released as the band’s first single in August 2001. The single is digitally released on the Echo Beach label.