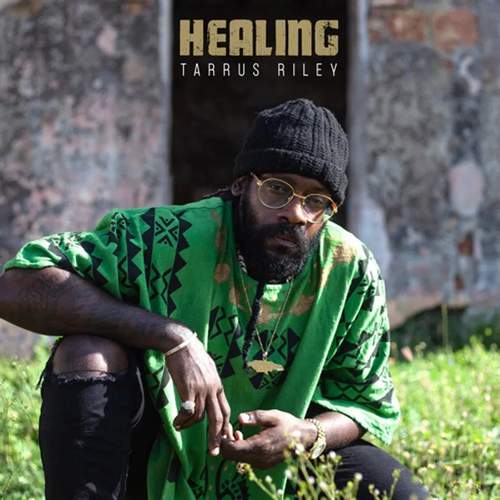 Produced by noted studio wizard Shane Brown and legendary sax man Dean Fraser along with Tarrus Riley himself, “Healing” finds ‘Singy Singy’ — as fans know the charismatic singer behind hits like “She’s Royal” and “Powerful” (with Major Lazer) — collaborating with a who’s who of today’s top dancehall acts. Jamaican stars Shenseea, Konshens, Dexta Daps, Teejay and Rvssian head up the list of featured guests on this timely and urgent soundtrack to these turbulent times. Direct and topical yet spiritual in tone, the project takes stock of the world at a time of unprecedented uncertainty, imagining a future for mankind in which we must move forward without the comforts of the past. “Healing”, fully written and recorded during Jamaica’s lockdown in Spring 2020, is Tarrus Riley’s first studio album in six years.