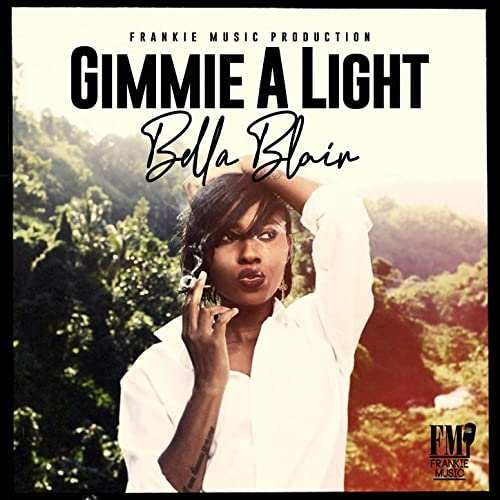 Rising reggae/dancehall singer, Bella Blair has released the official music video for “Gimmie A Light”. Produced by Grammy Award-winning producer Comar Campbell from Frankie Music, “Gimmie A Light” appears on VP Records’ “Strictly The Best” compilation, now on its 61st volume, 29 years after its first arriving at the turn of 1990s.

Bella Blair hails from Kingston, Jamaica and has been releasing music for the last three years, however it wasn’t until the release of “Changed Up” and “Hot Gyal Sumting”, from her EP entitled “Aura”, that she begin her ascent to the top.