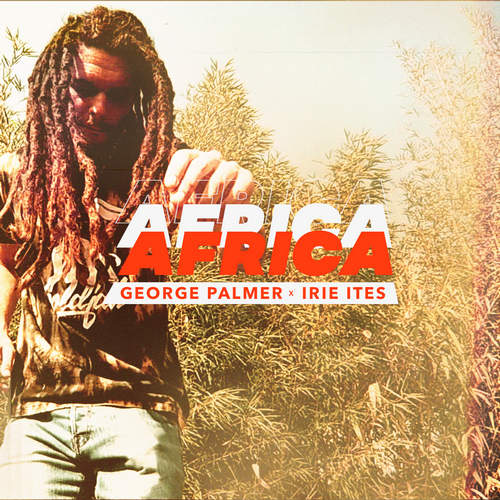 Since 2019, Irie Ites have teamed up with George Palmer to create his new album. The song “Africa” is part of this project and it reflects the potential of the entire LP. A true hymn to the glory of the African continent in which the artist, concerned by the recent cases of racism and police brutality, lends to reflection of the origins of the human race in Africa.

The voice of George Palmer – reminiscent of Horace Andy – is combined with a powerful riddim. The track is mixed by the talented engineer Roberto Sanchez and Jericho from Irie Ites. The official music video has been shot by Marcel Cases and edited by One Shot Productions.