It’s been long said Jamaica produces the most songs per day in the music business. Musicians like Llamar ‘Riff Raff’ Brown contribute to that constant flow with ‘riddims’ such as the “Sensation”.

Scheduled for release in October by American independent company Ineffable Records, the “Sensation” is a roots jam with 11 songs by artistes including Lutan Fyah and Busy Signal, who collaborate frequently with Brown.

His productions, which include “Di Plane Land” by Richie Spice and Junior Gong’s “Set up Shop”, were big hits throughout dancehall circles in Jamaica, the Caribbean and North America. Though he is known for countless club beats, Brown, a formally trained keyboardist, is quick to point out that he is not limited.

“I am comfortable doing any style. I do love roots-reggae though!” he exclaimed. 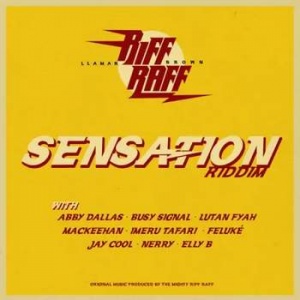 While he has visited the continent several times, Brown is unaware of how his productions are received in Europe which traditionally favours roots-reggae.

“Stephen Marley’s album has done well there I think, along with songs I have done with Kenny B, Ziggi Recado, Gappy Ranks and Million Stylez,” he said, adding that he keeps his eyes on International markets because “I think it’s important to have direction when creating music.”

The Stephen Marley album which Brown refers is “Revelation Pt. 1: The Root of Life”, a critically-acclaimed work that he co-produced. It won Best Reggae Album at the 2012 Grammy Awards.

Brown has toured the world as a member of Marley’s band for the past 15 years. During that time, his appreciation for different sounds has grown — from Bob Marley to Timbaland and Metallica.

Another aspect of the music business Brown follows keenly is promotion. He notes that a project can have the best musicians, but goes nowhere without behind-the-scenes muscle.

“I think quality songs and good production most times (attract fans to a good ‘riddim’). But marketing is very important. Also, I think songs that people can relate to are a good recipe,” Brown reasoned.

Llamar Brown is among a new generation of musicians who have emerged in Jamaica during the last 20 years. Many of them attended the Edna Manley College of the Visual and Performing Arts in Kingston, the country’s capital.

The 34 year-old has been attached to music since he was a child in Montego Bay where he was born. After leaving high school where he was in the band, he went to ‘Edna’ where one of his mentors was Ibo Cooper, former keyboardist with Third World.

While at, and since leaving music school, Brown has toured with Busy Signal and Richie Spice. He has also played on Grammy-nominated albums by Jah Cure and Raging Fyah.

Being part of the Marley camp has made him a citizen of the world.

“I love touring planet Earth, so far,” he said, laughing. 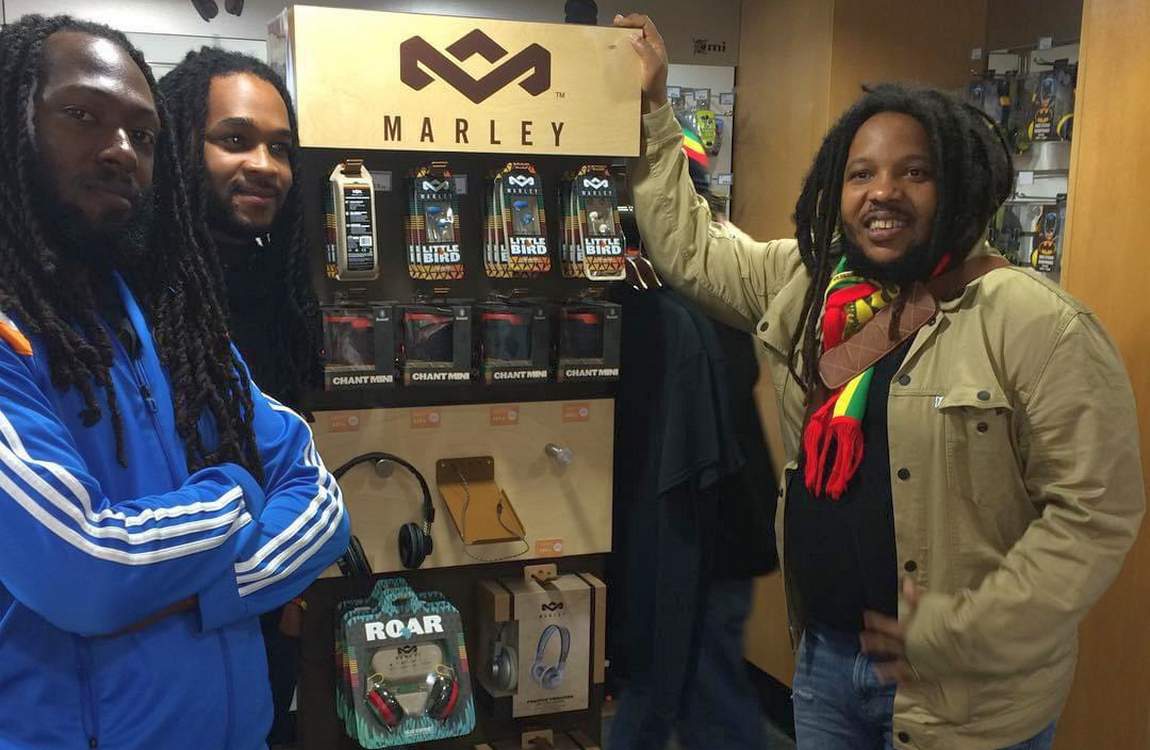