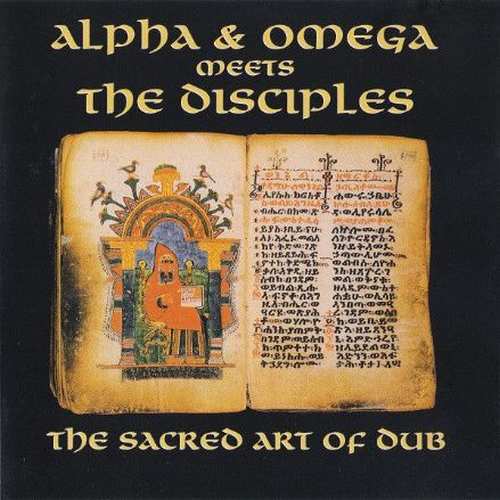 Originally released by Greensleeves as a 14-track CD in 1998, the Mania Dub label has now issued “Sacred Art Of Dub” as two stand-alone vinyl LPs with a bonus track on each. At the time of its release, “Sacred Art Of Dub” saw two prominent figures of the UK dub scene joining forces again after their 1994 joint track “Safe In The Ark”. Alpha & Omega and The Disciples remixed each other’s classic tunes including The Disciples’ remix of A&O’s classic “Rastafari” and A&O’s remix of The Disciples’ “Prowling Lion” and “Poor Man’s Prayer”. It all resulted in a widely acclaimed booming, woofer-testing set of remixes.