by Teacher at Reggae VibesNov 7, 2020News 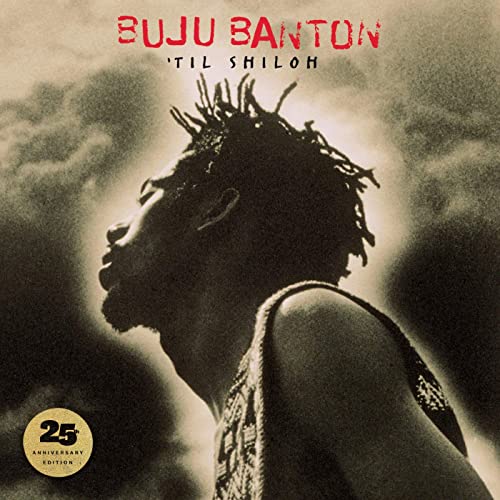 One of Buju Banton’s most successful reggae/dancehall albums, Til Shiloh represents Buju’s focus and exploration of his faith, a topic he had yet to devote himself to in his music up to that point. The album explored Buju’s Rastafarian faith on songs like Til I’m Laid To Rest, Untold Stories and Not An Easy Road.