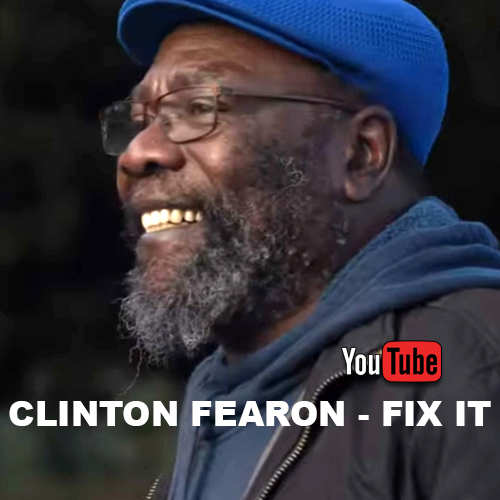 About a month after the release of the single and its dub version, Clinton Fearon has released the visuals for the song. The shooting of this music video was made on the beautiful Vashon Island in the Puget Sound, a ferry away from Clinton Fearon’s base in West Seattle.