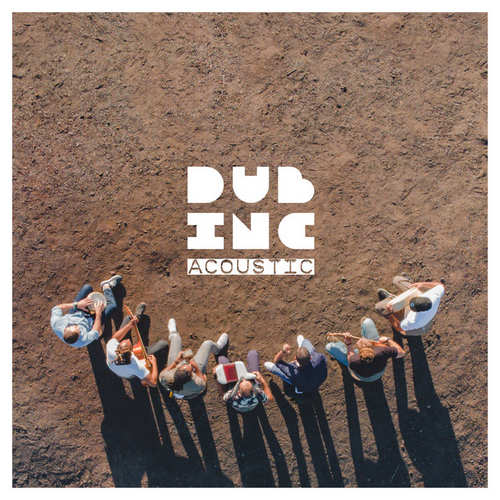 Popular French reggae band Dub Inc. performs an acoustic version of Rude Boy, the band’s flagship track from their 2003 album Diversité. Dub inc. An acoustic adaptation of this track was recorded on the mining slagheaps of their city Saint-Etienne. A new musical approach on a backdrop of acoustic guitar and accordion.