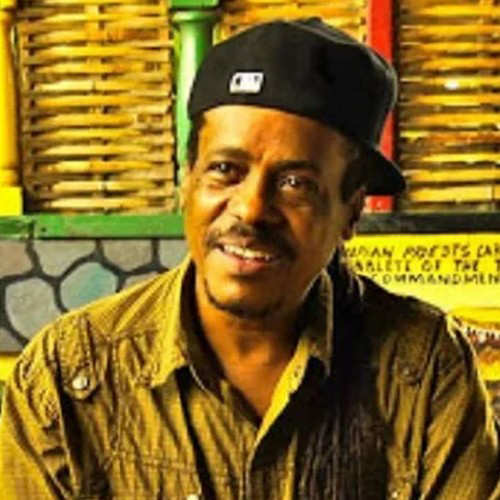 Veteran guitarist and music producer Dalton Browne suffered a massive heart attack on October 24th and was admitted to the University Hospital of the West Indies. He had to undergo quadruple bypass surgery. The procedure didn’t go well and instead of taking him on the road to recovery, he was flown to Zion.

Dalton Browne, who grew up in eastern Kingston, comes from a musical family. Along with his brothers Glen, Noel, Danny, and Cleveland aka Clevie, Dalton got into the music business in 1968 and became professional musicians who were affectionately named Browne Bunch. From about 1972, Dalton and his brothers went on to play an important role in the history of Jamaica’s popular music.

Dalton Browne was a guitarist extraordinaire, who will be sadly missed.