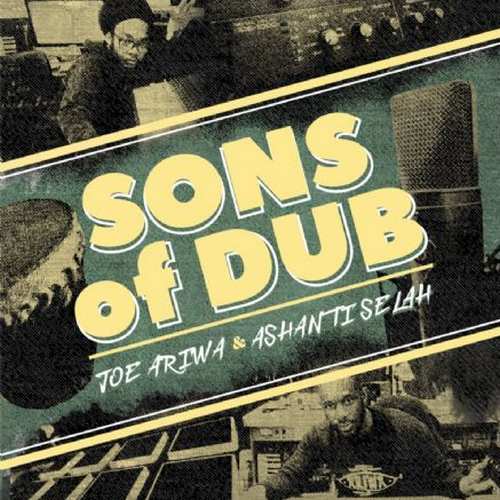 After the 2015 released album “Double Dose Of Dub”, Joe Ariwa (son of Mad Professor) and Ashanti Selah (son of Aba Shanti) have re-combined again to bring fresh dubs from the mixing board. Released in digital format in the summer, it now also serves the needs of vinyl heads. While Joe Ariwa did the mixing of five tracks at his father’s Ariwa Studios, Ashanti Selah did the work for his five tracks at the Selah Dub Studio. Musicians featured on this album are Black Steel, Horseman, Ital Horns, Chazbo, and Jonah Dan.

Listen to all tracks