Johnny Johnson has passed on 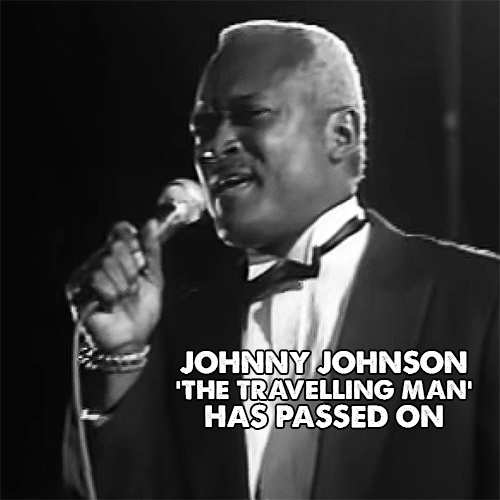 On Saturday January 9, 2021, Jamaican vocalist Rupert Alexander Johnson aka Johnny Johnson died in Miami FL at the age of 76. After recently having recovered from Covid-19, it was heart failure that caused his death.

In the 1960s, Johnny Johnson who grew up in Trench Town, started his career as the lead singer of a vocal group called Johnny & The Attractions. They recorded songs like Let’s Get Together, Cross My Heart, Young Wings Can Fly, Coming On The Scene, I’m Moving On, and Call Of The Drums for Mrs Sonia Pottinger. The last four songs were reissued on 10inch vinyl by Trojan Records in 2004.

After his stint with The Attractions, Johnny Johnson became a member of The Techniques, one of the leading groups in the rocksteady era that had a string of hits in 1967 and 1968. The group’s line-up changed regularly with founder Winston Riley being the only constant member. Johnson joined them in the late ’60s and his tenor can be heard on the Duke Reid produced songs It’s You I Love and Travelling Man, which took Jamaica by storm in 1968. Around 2000, Johnson relocated to Atlanta, Georgia, where he ran Johnny’s Jerk restaurant.

May his soul rest in power.