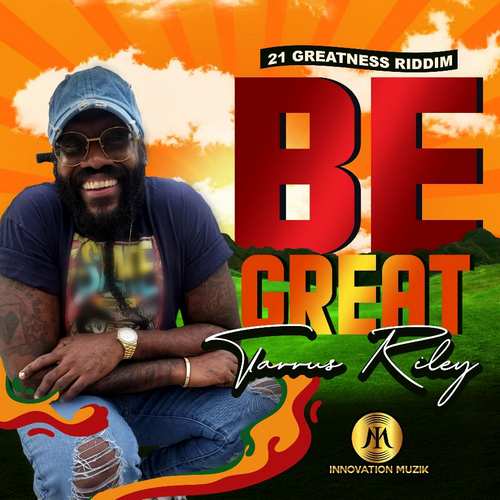 The newly formed reggae-dancehall record label, Innovation Muzik – which is owned and operated by both Garfield Lewin aka DJ Kool G and DJ Matches – is sharing the first song from their camp. The record is a reggae track performed by international recording artist Tarrus Riley titled Be Great.