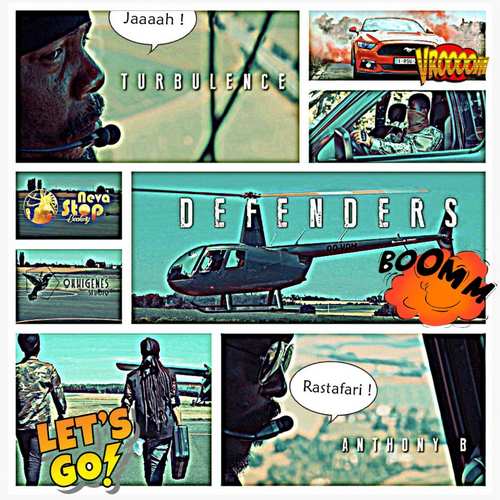 Turbulence and Anthony B have teamed up for a new collaboration single titled Defenders, which has been released by US independent label Ineffable Records. The two Jamaican artists assert their claim that “we are the defenders, defenders of Jah army”, vowing to continue to uphold and protect the legacy of Reggae music and the Rastafari people. The official video for the song is produced by France-based Neva Stop Booking & Production.