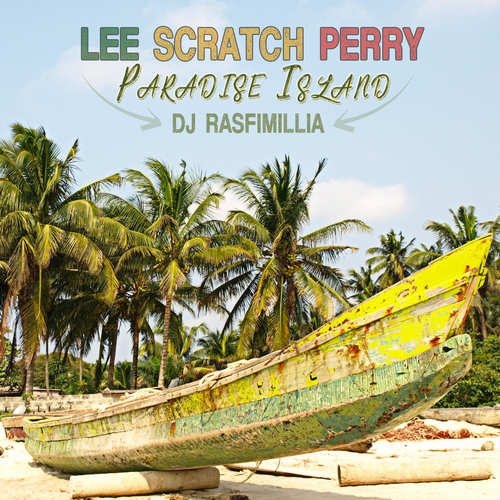 Austrian producer and DJ, Rasfimillia, presents his brand new release with the legendary Lee ‘Scratch’ Perry. Vienna-based Rasfimillia started juggling in February 2011 and is following this passion up to these days to bring Reggae, Dub, and Hip-Hop music to the people. Since 2014 he’s also working as an audio engineer and started to do his own productions of riddims. This year, 2021, he’s celebrating his 10-year anniversary with the release of Paradise Island, a collaboration with ‘Scratch’ Perry.