Shinehead – The Makings Of You | New Release 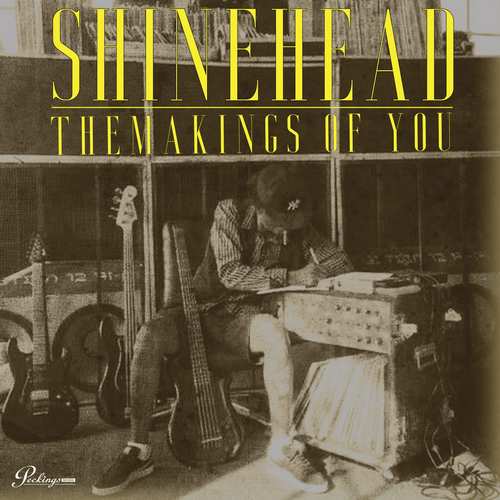 NEW RELEASE
SHINEHEAD – THE MAKINGS OF YOU

On February 14th, famed artist Shinehead dropped his long awaited single The Makings Of You on London-based Peckings Records. The Makings Of You, a rendition of the Curtis Mayfield classic across a vintage Treasure Isle riddim, sees Shinehead’s vocals flawlessly peak in a falsetto that holds listeners captive from start to finish. The new single is the follow up to the previously released Never Had A Dream Come True.