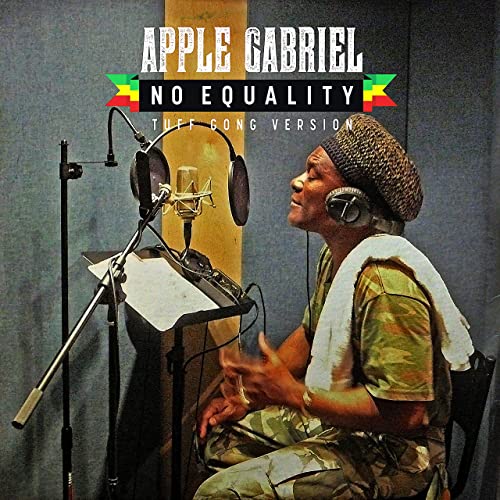 Albert ‘Apple Gabriel’ Craig, an original member of Israel Vibration, passed away a year ago. Jahsolidrock puts out a a new version of his 2010 song No Equality. The song is accompanied by a video -ft. Runkus, Leno Banton and Spade- that shows the story of the early beginnings of Israel Vibration as told to us by Apple. Long acapella shows on the streets of Jamaica to make some money to survive, before the band went on to become one of the most successful and influential roots harmony groups in reggae history.
Available on all major download and streaming platforms and soon on limited edition 12 inch vinyl.