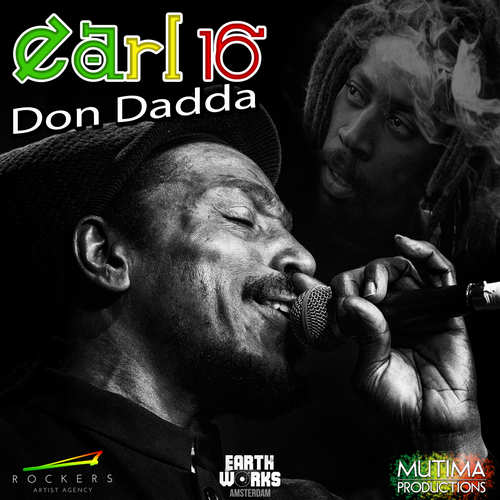 Earl 16, or Earl Sixteen as his name is also written, comes up with a nice tribute to the recently deceased legendary Bunny Wailer aka Jah B, one of the founding members of The Wailers. Don Dadda has been written and performed by Earl 16 himself. The tune comes across an original riddim produced by Freddy Poncin and mixed at Earth Works Studios in Amsterdam.