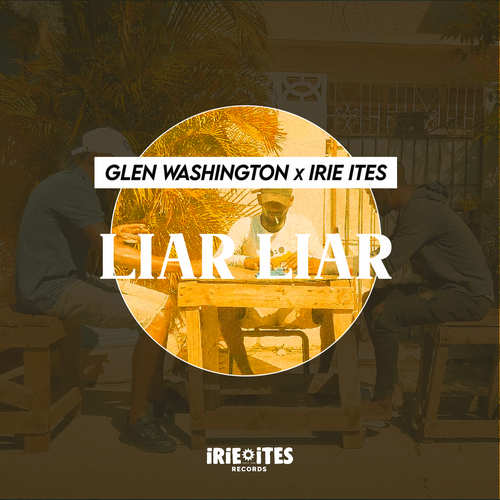 Glen Washington & Irie Ites return with a new production entitled Liar Liar on a version of a well-known riddim called Rocking Time, which has been composed by Mafia & Fluxy with Dean Fraser & Henry Buttons on brass and Gab on guitar. In his piece, Glen Washington questions the world’s great politicians, including Donald Trump, who think more about their own self-interest rather than the collective interest.