Royal Sounds – We Got To Be Together | New Release 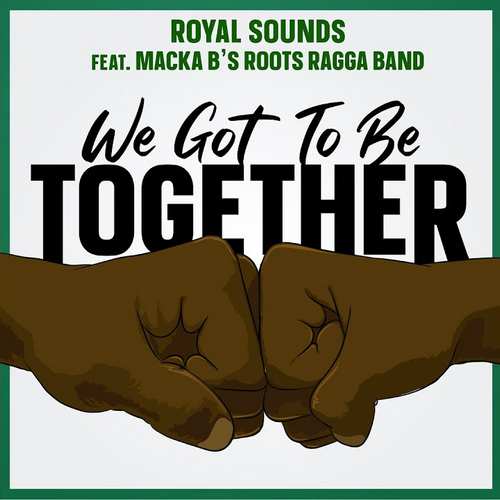 NEW RELEASE
ROYAL SOUNDS – WE GOT TO BE TOGETHER

UK reggae star Macka B has produced the Royal Sounds cover of the Wailing Souls classic We Got To Be Together. The digital single features Macka B’s Roots Ragga Band and is out on Macka B’s own Chinelo Records Label. The song is a cry for togetherness in the community which is just as pertinent now as when it was when first released in 1979.