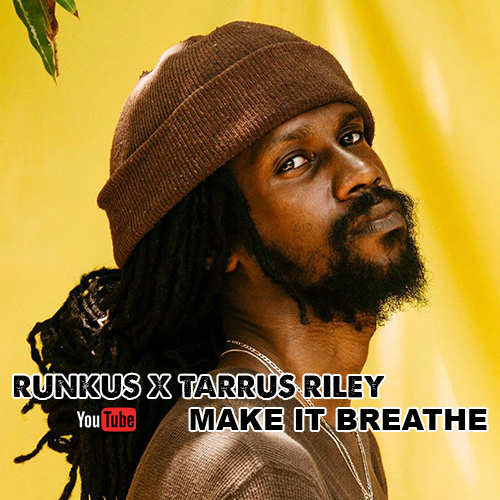 Jamaican artist Runkus has released the music video of his collaboration with Tarrus Riley, Make It Breathe, track 10 from his album In:Side, released earlier this year. The track, produced by Jevaughn “Alpha Unit” Jones, alludes to the pandemic, but only loosely as it also echoes the struggles people face on an everyday basis. At first, it was a funk beat, but over the course of four days, it was transformed into a reggae beat. Tarrus added his own flair by suggesting the addition of a live bassline.