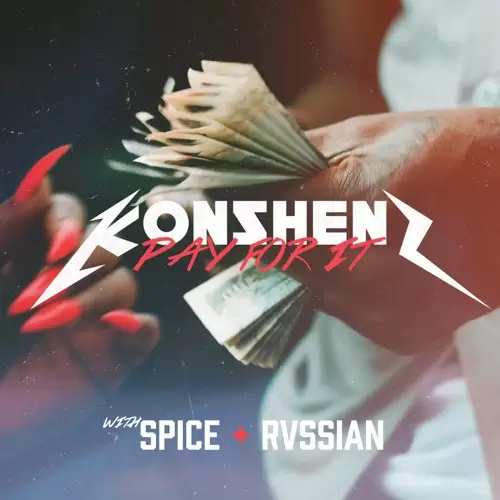 Following the release of the single Can’t Stay Sober Jamaican dancehall star Konshens has teamed up with dancehall queen Spice and producer Rvssian to deliver Pay For It, the second track taken from his forthcoming album Red Reign. The visuals for Pay For It is directed by Xtreme Arts.