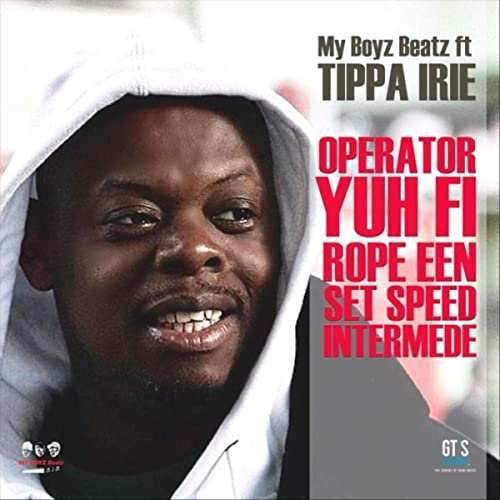 Tippa Irie is regarded as one of the pioneers of the fast style alongside Papa Levi, Daddy Colonial, Smiley Culture, and Asher Senator. All considered top UK reggae artists. Tippa started his music career on UK’s famous King Tubby sound, then moved onto Saxon International. He signed to Greensleves Records under the tutor-ledge of Chris Cracknell who released Tippa and the Colonel, The Best and Complain Neighbour. However, before that it was the Saxon Live album Coughing Up Fire that, along with heaps of Saxon tapes in circulation, featured Saxon International and its MC’s in session. Recently his latest single, Operator Yuh Fi Rope Een Set Speed Intermede, was released by GT’s Records.