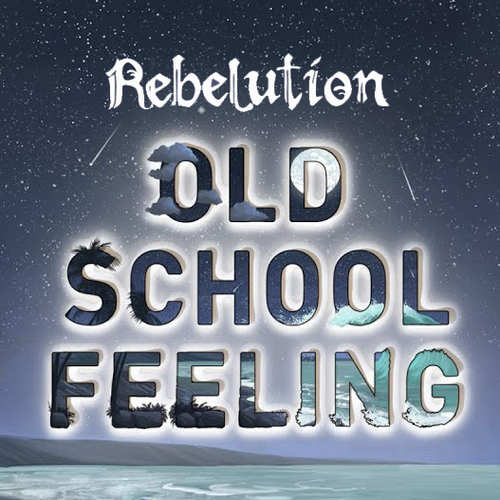 One of the most successful US-based reggae groups of the 21st century, Rebelution, have announced the release of their anticipated seventh studio album, In The Moment, out June 18 as a joint venture between the band’s 87 Music label and NYC-based Easy Star Records. Late last month, the band released the album’s first single, Satisfied, which is now followed by Old School Feeling. The single celebrates the influential reggae music to which Rebelution’s songs have always paid homage.