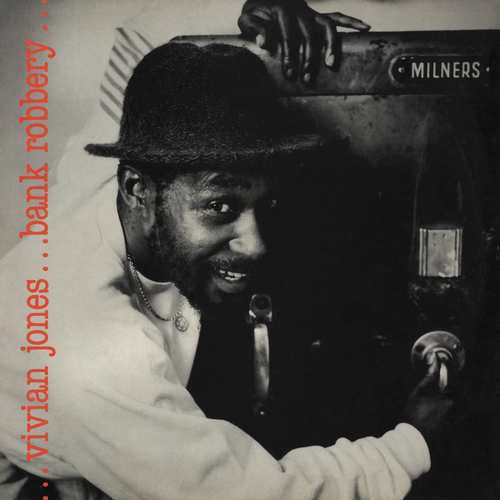 Born in Jamaica but raised in the UK, Vivian Jones is an important voice in the UK Roots and Lovers Rock scene. Started in the 1970s as deejay on local sound systems, he also was a member of several UK Roots bands. Disillusioned with the music industry he returned to Jamaica in 1982 and recorded some material there. When he returned to London, he began recording again in his spare time and released his debut album Bank Robbery on the Ruff Cut imprint. He went on to work with Jah Shaka, Bobby Digital, Junior Reid, and many others. In the 1990s he started his own Imperial House label. Nowadays a welcome guest on reggae festivals throughout Europe, Vivian Jones still plays live shows and even with more than 130 singles and about 20 album releases under his belt, he keeps on recording new and uplifting tunes.