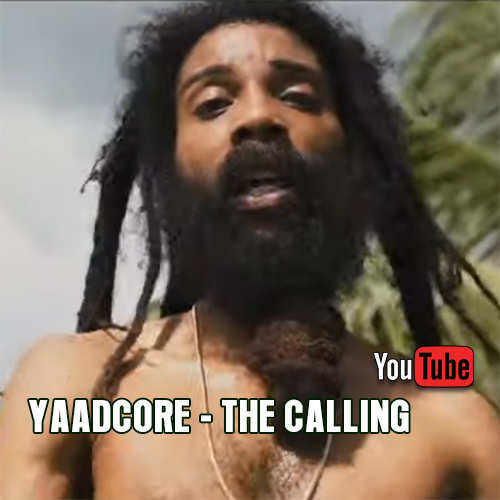 Ten months after the release of Yaadcore’s sophomore single entitled The Calling, the Jamaican roots reggae artist has finally released an official video for the song. The latter, Co-produced by Haiti-born Young Zoe, Ian McKee, and Yaadcore himself, takes on a retrospective tone, speaking to creatives who look to answer their proverbial ‘call’.