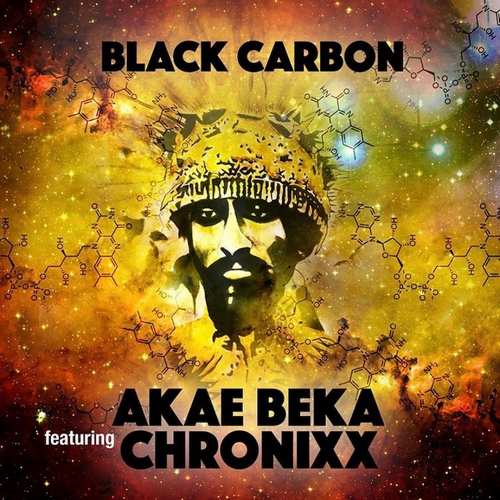 Vaughn Benjamin, the ultra-prolific singer of Midnite and Akae Beka bands who transcended in November 2019, has had many posthumous singles and album releases. One of the most anticipated of these releases was the song Black Carbon featuring Chronixx on guest vocals. The song was released in October 2020 and features Vaughn Benjamin’s trademark deep roots sound alongside the smooth vocals and cutting lyrics from Chronixx. And now, finally, there’s the official music video for this song.