Samory I – I Roots | New Release 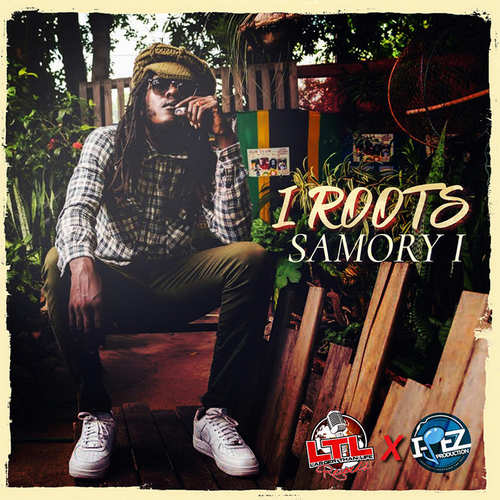 NEW RELEASE
SAMORY I – I ROOTS

With hit songs like Take Me Oh Jah and African Daughter and a noteworthy album titled Black Gold, Samory I became one of the most anticipated acts on the reggae circuit. After a three-year sabbatical from recording, Samory I is positioning himself with new material for his fans including the Steppers style track I Roots from Larger Than Life Records & I-Pez Production.