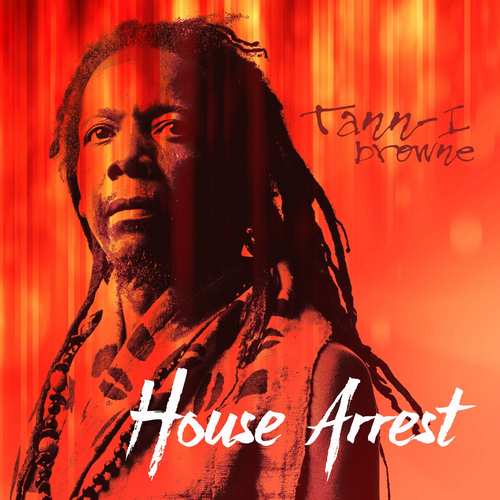 Following his 2020 released full-length studio album Rebel Soul, Tann-I Browne releases a new single entitled House Arrest. The UK-based singer describes how it feels to miss someone and offers solace to those who find themselves separated by circumstances. Tann-I Browne, a former Greensleeves Records journeyman, has been in the music business for a number of years and has recorded songs for Greensleeves such as, Worries & Troubles, Rude Boys, and Cocaine Mash up You Brain, to name a few.