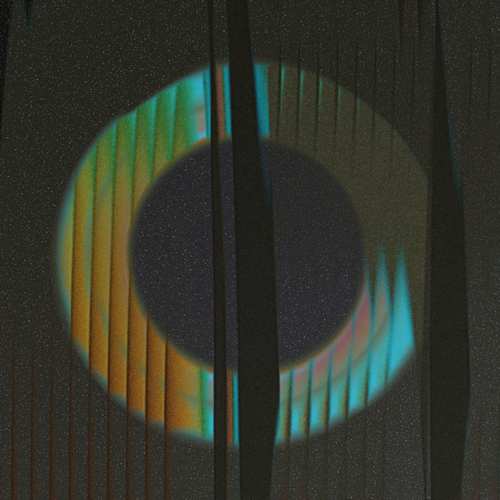 In November 2020, the band Kosmo Sound from Gent, Belgium, released their debut album entitled Antenna, a 9-track set with remarkable but above all intriguing, well-built soundscapes. And now, the six-piece instrumental formation that is known for presenting a solid mix of bass and drums with fresh stretched melodies, comes up with the first of three remixes of tracks taken from their debut album. One of our personal favorites, Teddy Dub, has been given a really nice remix treatment by Belgian dub/reggae wizard Christopher Lonneville, who is also the band’s live engineer. Already looking forward to the forthcoming remixes by the UK roots dub duo Alpha & Omega and Daniel Boyle, a Grammy-nominated mixing engineer, producer, and dub artist who has worked for artists like of Lee ‘Scratch’ Perry, Max Romeo, The Congos, Sylford Walker, Omar Perry, Danny Red, and Hughie Izachaar. After the release of their debut album and the remixes, Kosmo Sound is set to record their second full-length album this fall.