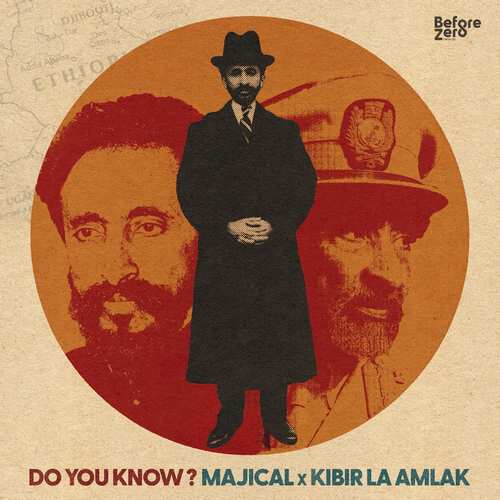 Do You Know actually started out as a dubplate on the King Of Grime instrumental by producer Lewi B. Inspired by the title of the beat, revolutionary wordsmith Majical penned this song to exalt the many earthy achievements of the King of all Kings, Emperor Haile Selassie I. On hearing this version, Kibir La Amlak approached Majical to make a new version of the track together, to bring it into the world of UK Reggae Sound System he hails from. The result is a genre bending testament to modern RasTafari music. It is heavily influenced and dominated by the weight and grove of a hard hitting, drum and bass line, but laced lyrically like a UK grime track, mixed and dubbed hard and heavy in the Kibir La Amlak studio.