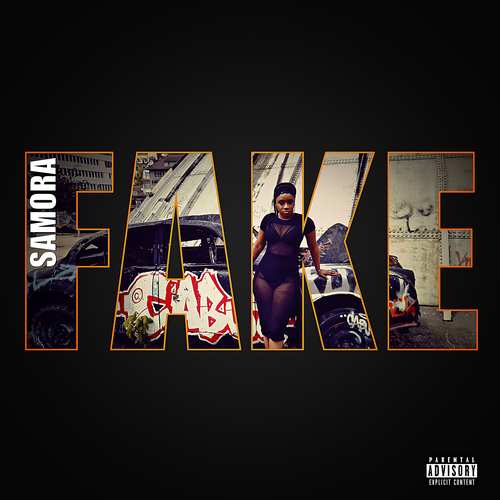 Samora presents a new uptempo dancehall track. After a sensitive ballad in February, a sultry Afrobeat song in March and a dubby Reggae track in spring, the young singer with roots in Suriname once again showcases her versatility. Fake is directed against dishonesty, people who do not meet you sincerely, pretend to you and others or even betray you. The riddim and production are again coming from Swiss producer team Ludovic Hoarau (Kiro MusicMaker) and Res Staudenmann.