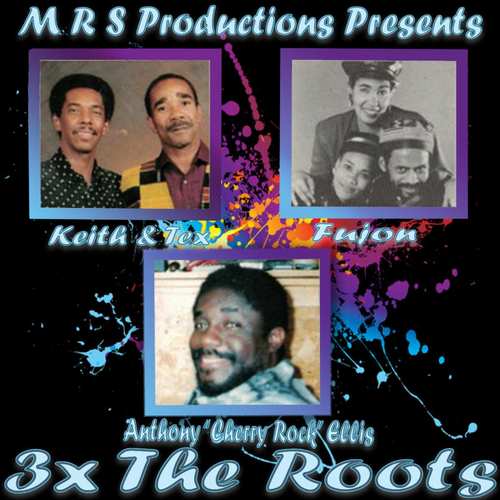 3x The Roots is an album that features tracks from the famous ’60s duo Keith & Tex, the fusion band Fujon, and rocksteady artist Anthony ‘Cherry Rock’ Ellis. Produced by Carl ‘Stereo’ Fletcher, the album includes tracks like Give Me The Right, Full Dose, Jah Will Provide, and Rock My Boat. This album was originally released on vinyl in the 1980s and is being released digitally for the first time.