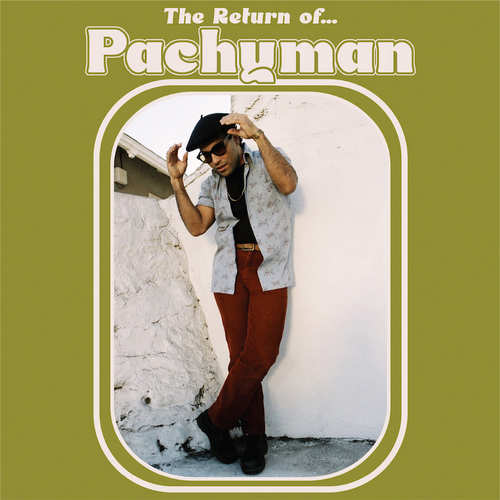 As a young, university-trained musician Pachy García (aka Pachyman) from Puerto Rico became obsessed with old Jamaican dub records like those from King Tubby, Prince Jammy, and Scientist, and was determined to recreate the vibe in his own way. The Return of Pachyman is entirely self-produced, featuring Pachyman on vocals, guitar, drum, bass, and keyboards. Recorded at 333 House in Los Angeles CA, it features Ruben Durazo playing trombone on Ruben Durazo, and Benson Pagan and Carlos Mercader playing guitar on El Benson. This forceful, dubby instrumental album – released on black, gold, and pink vinyl by ATO Records – brings the listener a little bit San Juan, a little L.A., and a whole lot of Studio One in Kingston, Jamaica. Designed to be a resurrection of sound systems from the past, the record shows that blasting off into reggae’s deep space has never gone out of style. An album truly worthwhile checking out!