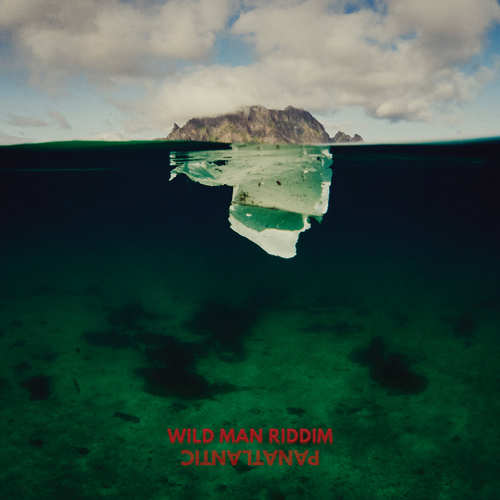 Wild Man Riddim, a 6-piece ska/jazz/reggae band from Oslo, Norway, has released their third album called Panatlantic. The concept of album is to take the listener on an extravagant and suggestive journey between the shores of the North Sea and the warm waters of the Caribbean.

The record kicks off with heat and sun on On A Jetpack To Cuba before entering the northern seas of Norway and Lofoten on the track Moskenes Ferga (Moskenes ferry). Then the band goes into kumbia mode with Zipline Timetravel telling about childhood in the suburbia of Oslo called Gjønnes. Next is a travel down to Uganda hitting the pulsating Bombo RD Boogie before feeling homesick and returning to the cold Tigertown Lockdown, watching bars and restaurants dark and lonely in streets of the eastern part of Oslo where people used to meet and greet. Salska takes the listener into Latin America before leaving for the Northwest. To Britain, Liverpool, to dance and taste the British ale. The ship leaves for Mumbai, India, where the smells, sounds and visuals float around at the local market.

The ten instrumentals on the album are mixed by Latin Grammy award winning engineer, musician, and producer Victor Rice.