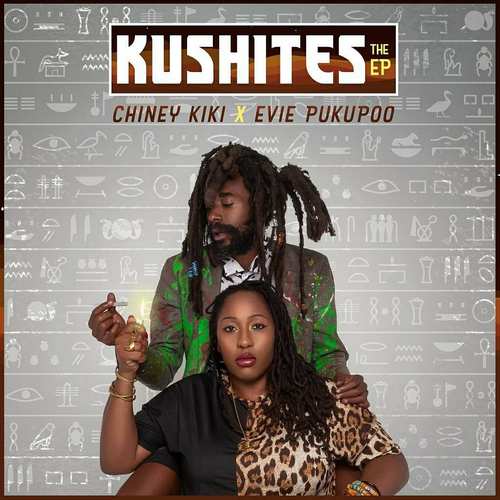 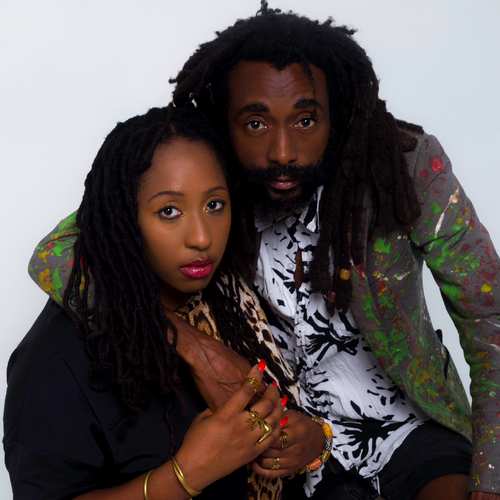 Completed in six months, the 4-track EP is being rolled out in a unique way, as a short film. Produced by Chiney Kiki and directed by Robin Chin, the film was shot in Kingston, Jamaica by Enhanced Realizm Films. With the pair playing a couple, the story revolves around the rocky road being taken as Evie pursues an acting career, as the tracks are featured throughout the film.

“The EP has multiple genres and what stands out about it is versatility. The aspect that stands out for the film is simply what a woman is supposed to be to a man, a Queen to a King. It’s both Rootical and Afrocentric,” Shaneak “Chiney Kiki” Whittingham highlighted.

Having met 7 years ago, the pair developed a synergy that made working on this project seamless for them and they have great expectations for its release.

“My hope for the project is that whoever comes in contact with it feels the joy of the richest legacy known to man. It is that of the children of the land they call Africa,” Everaldo “Evie Pukupoo” Creary expressed.

Born in the USA and raised in Portmore, St. Catherine, Chiney Kiki spent her early years in various bands – from marching to classical to jazz – and has since developed not only as a musician but as a dancer, songwriter and creative director. This EP is her second body of work, following the Emotions EP which was released last year.

“What originally drew me to music and arts, was the fact that I used to follow my sister to her dance and drama classes at Edna Manley College. It sparked an interest that I’d later find out to be my true love,” she stated.

Evie Pukupoo is a Jamaican actor, poet and musician, known as a member of the popular Jamaican art collective and Reggae band, NoMaddz. No stranger to the big stage, Evie has built an illustrious acting career in film, stage and TV in the past 20 years, accumulating many awards in JCDC speech and drama festivals and appearing in productions such as Mi And Mi Kru, Better Mus’ Come and British actor Idris Elba’s directorial debut, Yardie.

“The spirits of my ancestors guided me towards performing arts; I fell in love with the stage and dub poetry while at KC. I would perform at church concerts and that gave me the right boost. At one point I realized this was something I was in love with even without institutional training so I continued going with my God-given talent,” he elaborated.

Following the release of the EP, expect more projects from the artistes, such as new music from NoMaddz and Chiney Kiki in the near future.