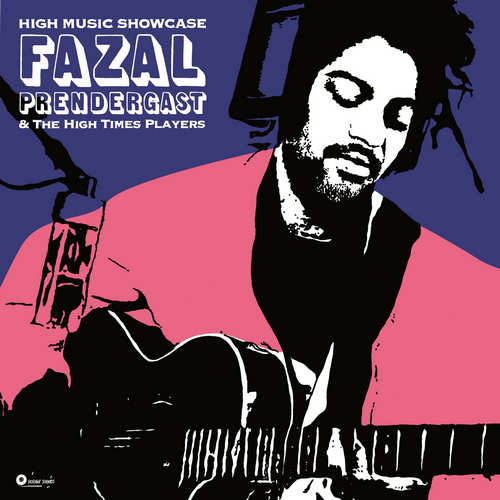 High Music Showcase is an instrumental set from the late guitarist Fazal Prendergast alongside The High Times Players. The tracks were recorded in 1982 at Channel One and Aquarius Studios and mixed at King Tubby’s Studio by Scientist, but the album was never released. 37 years after the recordings were done the tapes have been dug out from the vaults, and then baked and restored by the Hornin’ Sounds crew from Strasbourg, France. And now, this instrumental set out of JA has finally made available for fans of old skool roots and instrumental reggae music.