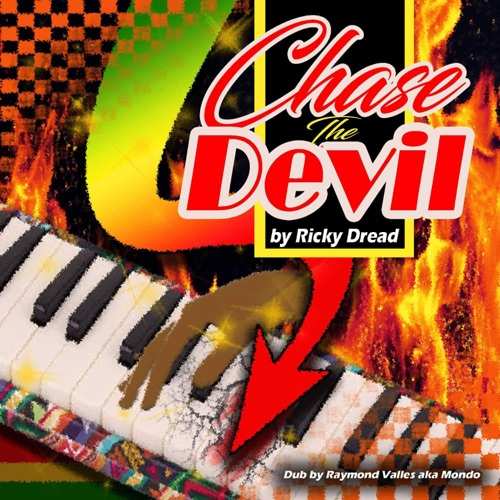 Las Vegas-based Jamaican reggae producer Ricky Dread has released the official video for his version of Chase The Devil feat. Fiji. This instrumental is a tribute to Lee ‘Scratch’ Perry who produced and recorded the original song by Max Romeo in 1976 with the backing of his house band, The Upsetters.