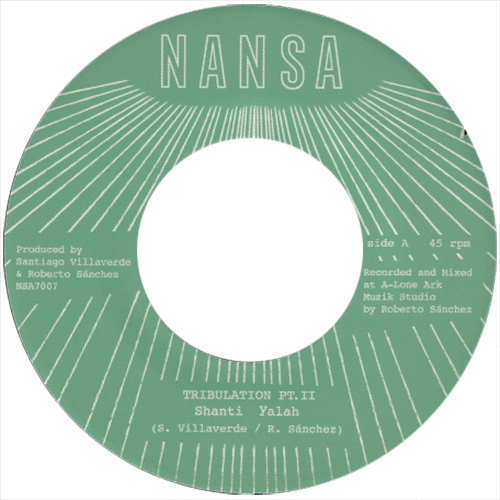 Nansa Records has released Shanti Yalah’s brand new single, Tribulation Pt. II. The song was firstly featured on Shanti Yalah’s debut album Creation and then on the singer’s second album Friends Of The One on which he shared the track with Jamaican reggae vet Linval Thompson. Now the complete Shanti Yalah’s vocal version has been rearranged by Roberto Sánchez as a rockers version. Shanti Yalah talks about the fact of facing tribulations in different stages of life and how we all have inside the force to overcome them.